With the current economic climate looking decidedly tricky, how might it impact our horses? 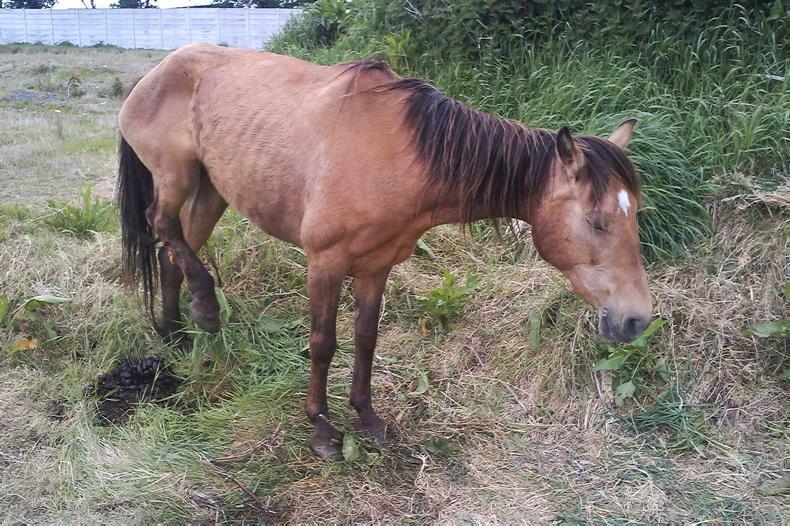 IN 2012 a study ‘A Demographic Survey of Unwanted Horses in Ireland 2005-2010’, compiled by Professor Des Leadon of the Irish Equine Centre, gave verifiable facts about Ireland’s unwanted horses in the aftermath of the recession of 2008. The report, commissioned by the Irish Thoroughbred Breeders’ Association, found that Ireland’s economic recession had resulted in a significant increase in the numbers of unwanted horses evidencing a 30-fold increase in the six-year period.

Today, the latest figures from UK pet charity Blue Cross indicate that an increased number of horse carers may be struggling financially to keep their horse. So far this year the charity has received 144 requests from people asking for the charity to take in or help rehome their horse or pony and more than 70% of these cited personal or financial circumstances as the reason.

In comparison, for the full year of 2021 just 43 (around 15%) of a total of 277 intake and rehoming requests specified financial reasons and in 2020 a total of 32 (nearly 14%) out of 231 requests stated financial reasons. The charity is urging horse owners to get in touch (Blue Cross Ireland here) if they are struggling, rather than let problems escalate to potentially cause health and welfare problems for their horses.

Annabelle Taylor, Rehoming Coordinator at Blue Cross, said: “It is distressing to see that the number of people seeking rehoming support because of financial reasons is already more than double last year’s annual total and we still have a third of the year to go.

“We are acutely aware that as the cost of living continues to increase, many people may be unavoidably presented with making difficult choices for their beloved horses.

“We encourage them approach Blue Cross whilst their horses are still healthy rather than risk them being passed from pillar to post, potentially ending up in a welfare-compromised situation. We are here to listen and help, not to judge.” 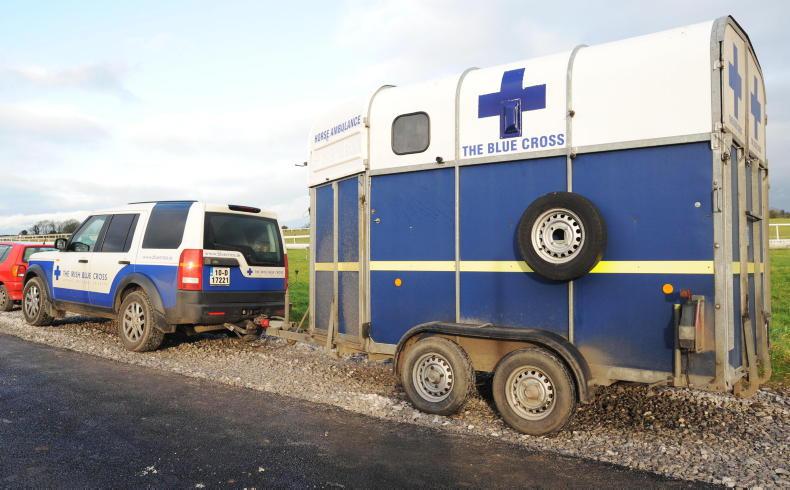 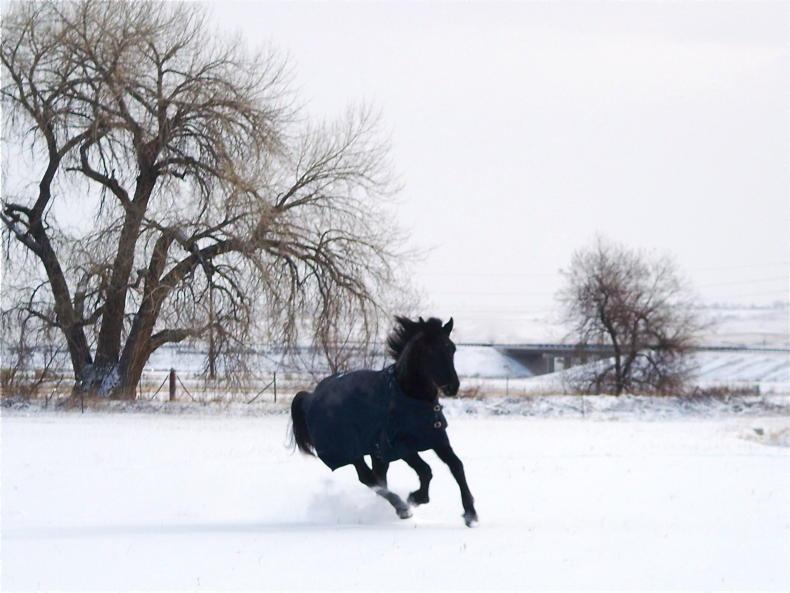 Helen Sharp
Be rug-wise this winter for the health of your horse, says Blue Cross
National pet charity Blue Cross is advising owners not to rug up their horses just because they are feeling cold themselves. 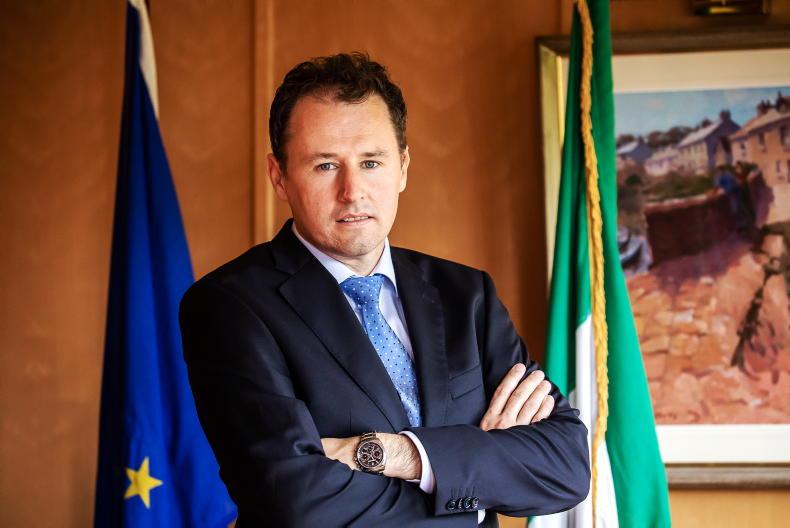 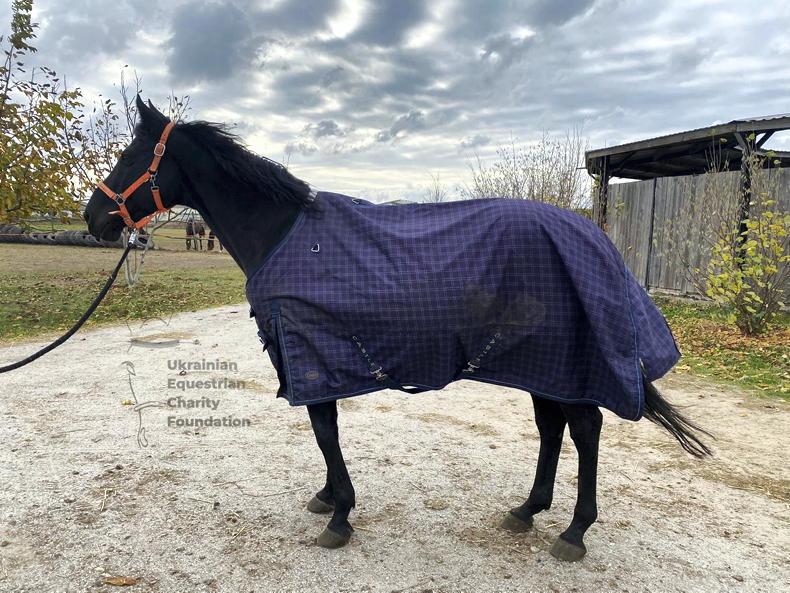