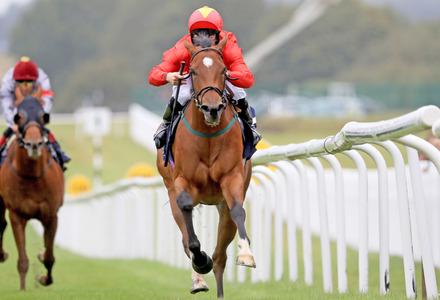 The first Group 1 honours at the Curragh on Sunday were claimed in emphatic fashion by the John Quinn-trained Highfield Princess in the Al Basti Equiworld Dubai Flying Five Stakes.

The five-year-old could be called a winner a long way from home in the high-class €400,000 five furlong contest as she travelled smoothly under Jason Hart and pulverised her rivals.

The Paddy Twomey-trained Erosandpsyche produced a career-best performance to be second while Flotus, trained by Simon and Ed Crisford, finished third.

There was never any doubt about the result however as Highfield Princess truly stamped her authority on the sprinting division with this three-and-a-quarter-length success, becoming the third British-trained winner of the race since 2018 and completing a sensational hat-trick of Group 1 triumphs following her triumphs in the Prix Maurice de Gheest and Nunthorpe Stakes.

“She’s an unbelievable filly,” said Tipperary native Quinn, who is no stranger to success on Irish soil. “John (Fairley) bought her dam in foal. She didn’t run at two. We thought she’d win a race or two. All she’s done is improve. She’s phenomenal really.

“She’s by a very good sire (Night Of Thunder). Her dam was a good breed and she’s a good back pedigree. Her dam was by Danehill. I think not racing her at two probably helped her and the rest is down to the wonderful staff and the filly.

“Her next run will be in the Breeders’ Cup.” 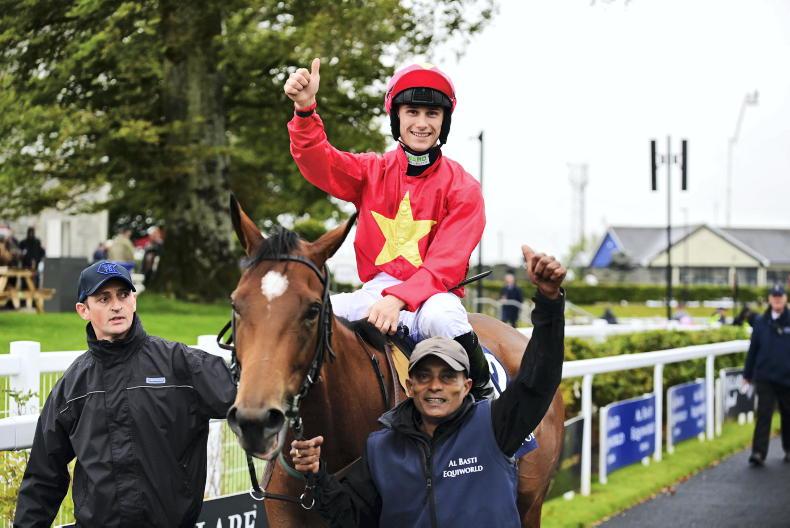