Title: EDITORIAL: Take nothing for granted, especially our sponsors

THEY’RE off. The turf season in Ireland and Britain swings into action this weekend. The French are a little ahead of us, and they staged the first juvenile race of the year in Europe this week.

That was the Prix du Premier Pas at Lyon Parilly and it was won by Con and Theresa Marnane’s Bottle Of Bubbles, a daughter of Cotai Glory. The Tally-Ho stallion had a brilliant start last year, and now attention turns to sires with their first runners, a couple of whom have representatives at Doncaster and the Curragh this weekend.

Coolmore’s Sioux Nation is odds-on to become champion first season sire, and Jessica Harrington supplies his first runner today at headquarters. The Curragh starts a new era also with Brian Kavanagh back at the helm, and no doubt he and his team will build on Pat Keogh’s sterling efforts there during a difficult time for racing.

All today’s Curragh races are sponsored, and tomorrow at Naas there are a variety of sponsors supporting their card. Both meetings have attracted strong fields, and it is to be hoped that this flying start to the new flat season will continue. One feature at both racecourses is the support being given by young stallion farms.

Castlefield Stud, promoting their Group 2 winning juvenile Alkumait, a son of Showcasing, have added their name to the first juvenile race of the year in Ireland. They will also sponsor another race next month.

Meanwhile, Micheál Orlandi’s Compas Stallions enterprise appends its name, and that of three of its sires, to half of the eight-race Naas card, and these races have attracted an average of 13 runners. Such support is very heartening, and a vote of confidence by the sponsors in the Irish racing product.

Many such sponsorships go under the radar a little, but hopefully people will take a moment to acknowledge these welcome injections of money. Last Sunday, William and Barbara Flood from Boardsmill Stud were at Downpatrick to present the trophy for the race they sponsored. It is easy to take such patronage for granted.

While the pandemic had a devastating effect on commercial sponsorship of racing, some €4 million was still contributed in the years 2020 and 2021. That does not include the contribution made by the Irish EBF, which amounted to €2.67 million last year. This figure will be matched in 2022, and bring their overall contribution to nearly €54 million since the foundation of the Irish European Breeders’ Fund in 1983.

Take nothing for granted, and let’s be grateful for all sponsors and their support. 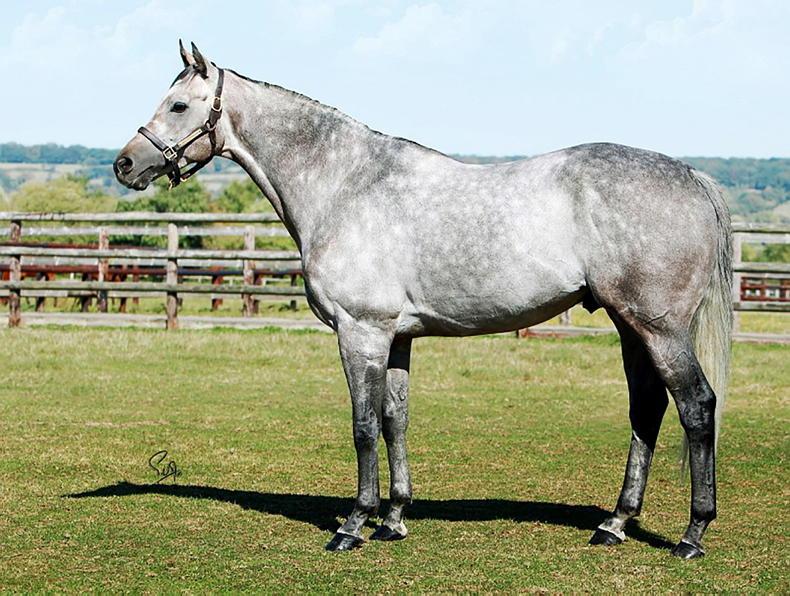 Irish Field Contributor
NEWS: Sumbal to stand at Boardsmill Stud
Recent aquisition by Boardsmill Stud, Sumbal is a Group 2 winner by Danehill Dancer and hails from a strong female line 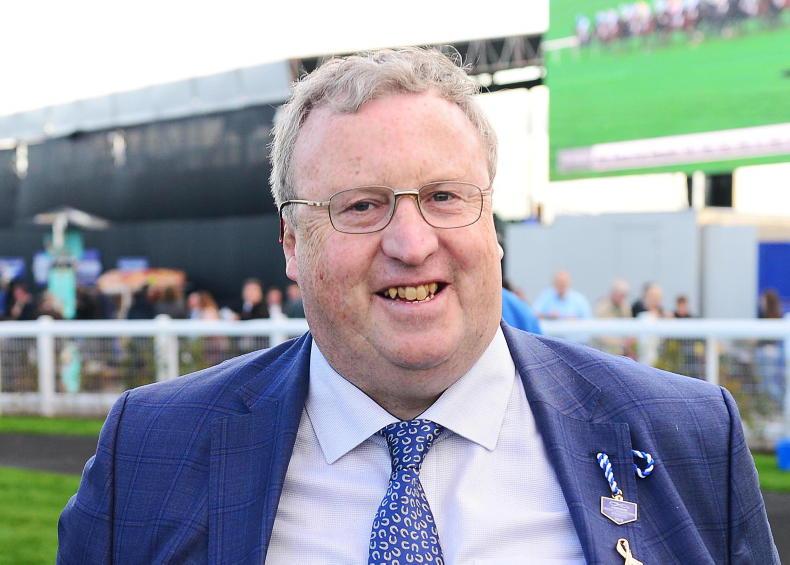 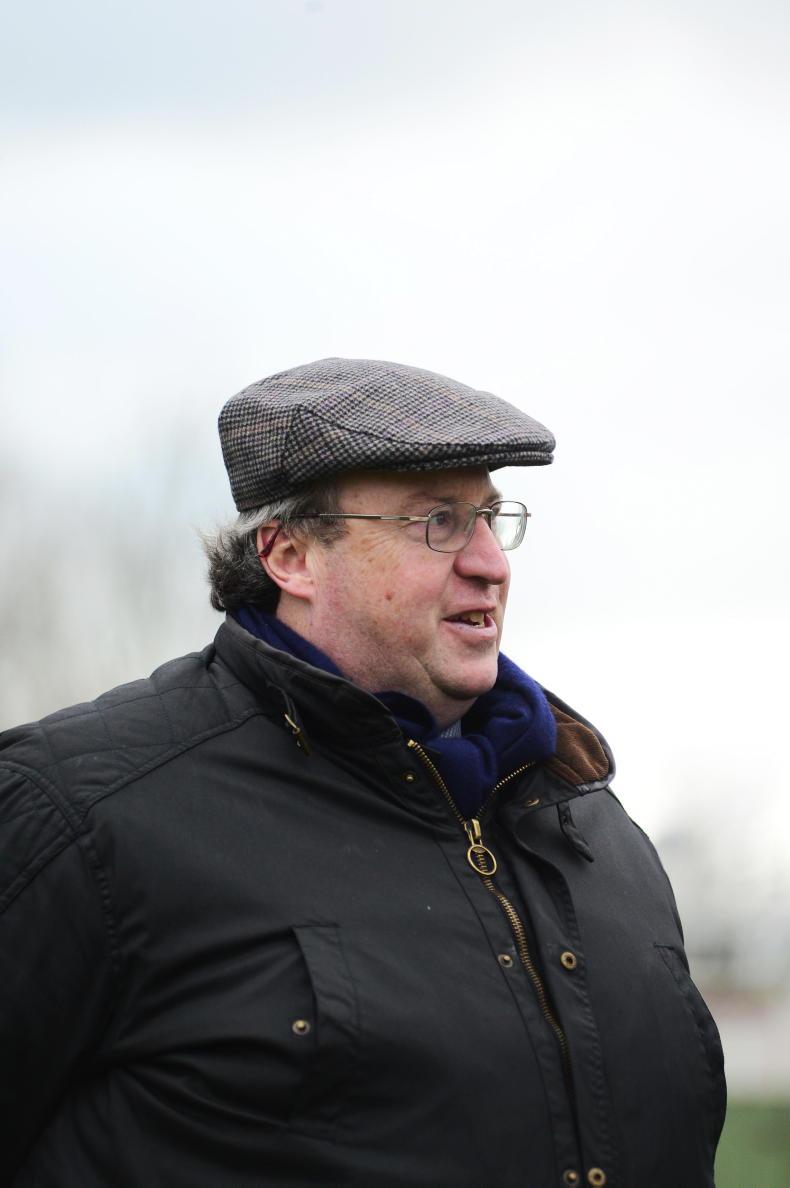