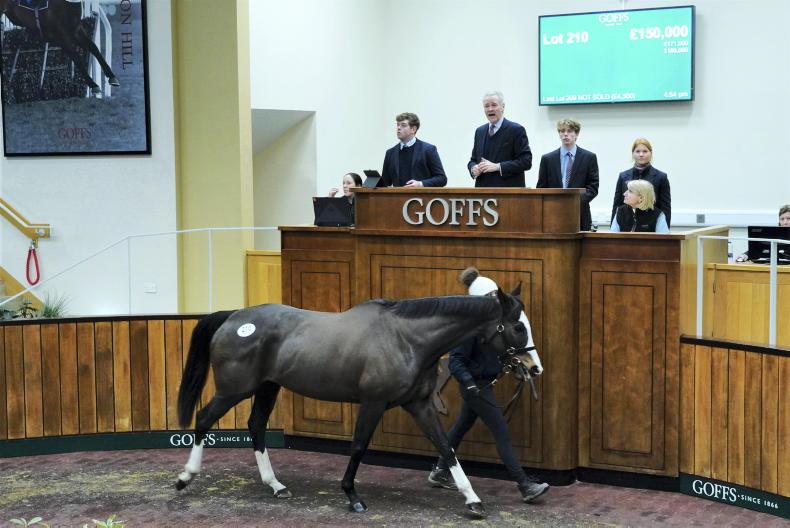 The Glancing Queen topped Tuesday's session when bought for £150,000 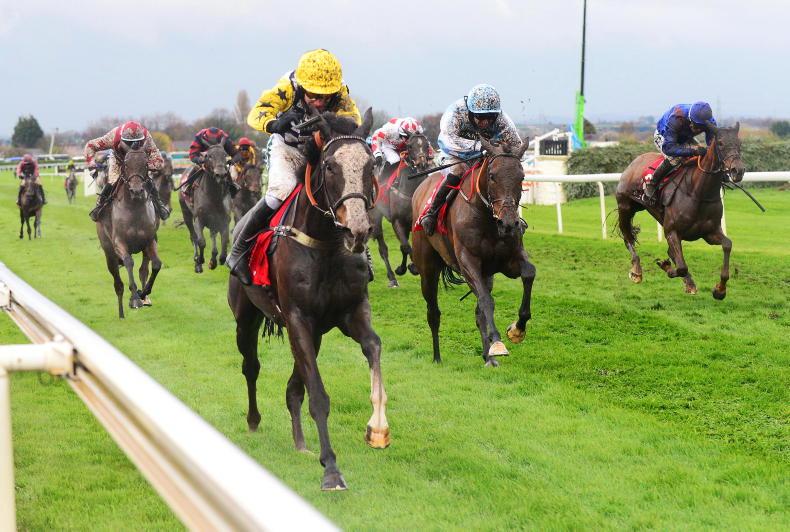 The seven-race winner The Glancing Queen topped the opening day of the Goffs UK January Sale when sold for £150,000 to DahlBury, the racing and breeding operation founded by Simon and Rhian Davies.

Offered late in the day as part of the breeding stock session by Mill House Stud, The Glancing Queen shaped as a highly attractive breeding opportunity given her exploits on the track, headed by her victory in the Grade 2 Goffs Nickel Coin Bumper at Aintree’s Grand National Festival, and was subject to bids from multiple parties around the ring before being sold.

Multiple stakes winner Cap Soleil was offered in foal to Crystal Ocean by Throckmorton Court Stud and was purchased by Peter Molony's Rathmore Stud for £75,000.

The NH yearling session realised a new record top price with Mill House Stud’s Walk In The Park half-brother to the Grade 2 winner Nube Negra bought by Gerry Aherne for £75,000.

Other notable yearling sales included Yorton Farm’s Blue Bresil colt which sold to J & J Aisbitt/Prospect Stables for £52,000, and Goldford Stud’s Nathaniel colt out of the Grade 2 placed mare Petticoat Tails which was knocked down to Franny Woods' Abbeylands Farm for £50,000.

The second and final session of the sale starts at 10am on Wednesday, and will feature horses-in-training and pointers. 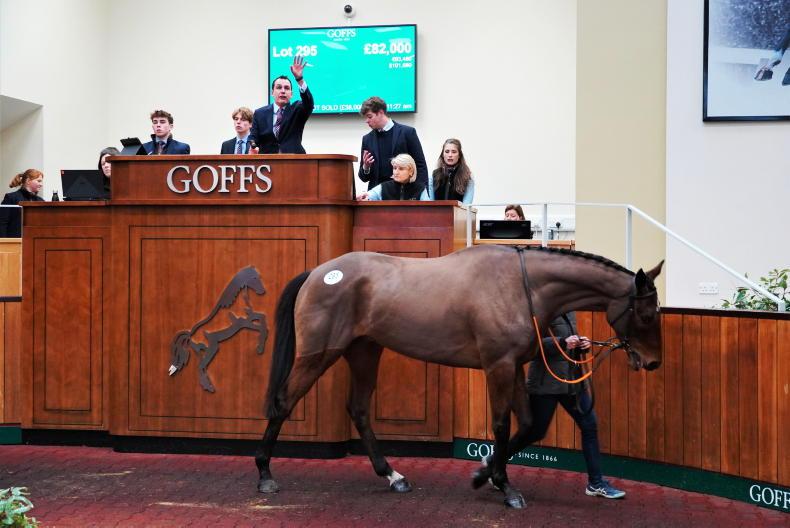 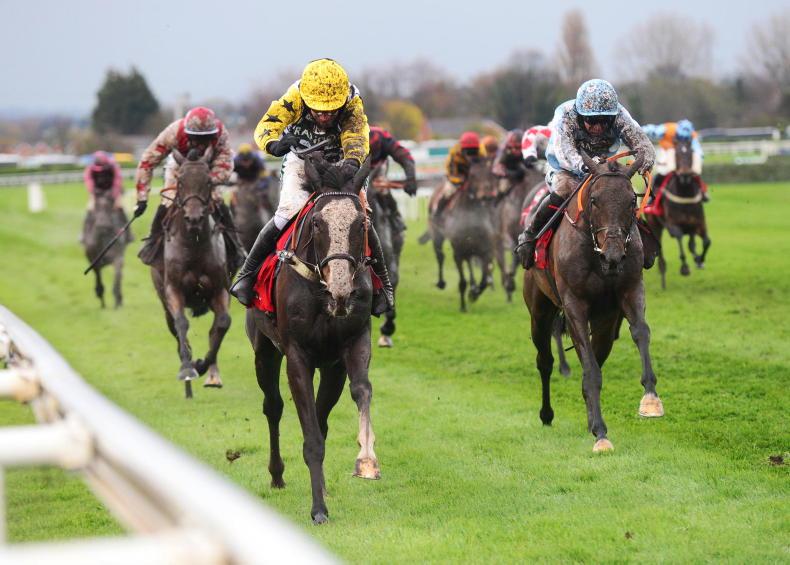 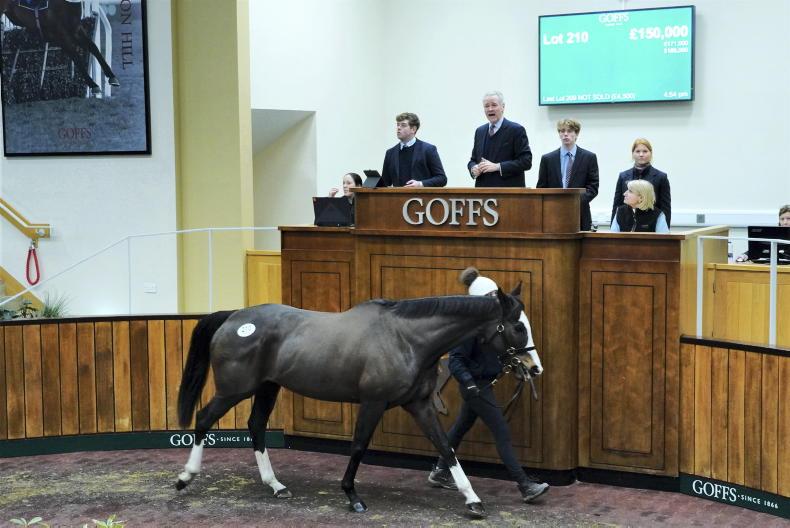 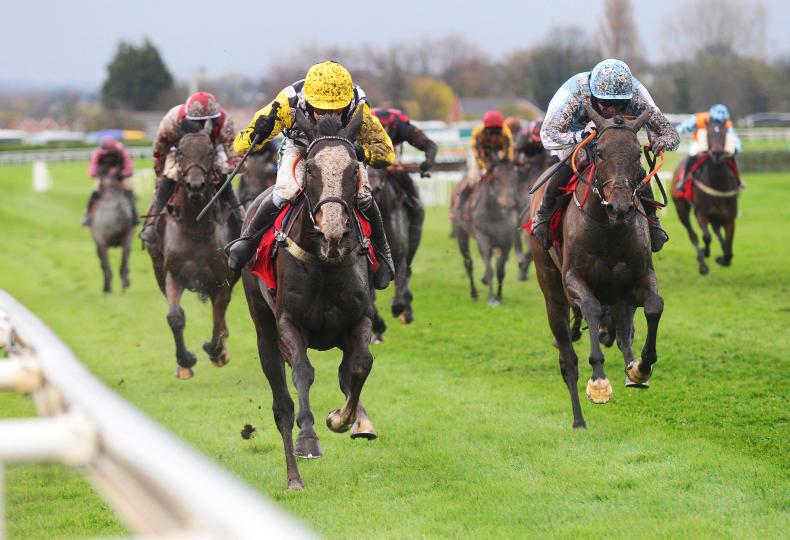 HORSES TO FOLLOW: The Glancing Queen could be a star
With the National Hunt seasons having come to an end on both sides of the Irish Sea, Brian O’Keeffe picks out seven horses worth keeping an eye on in Britain next season