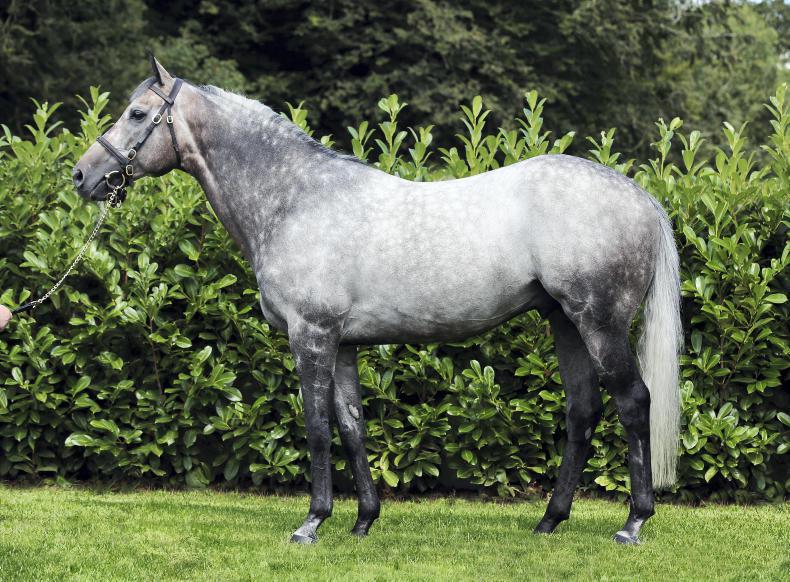 THE grey Kingston Hill was the second highest-rated European two-year-old of 2013, unbeaten in three starts, and the champion three-year-old stayer in Europe in the following year, when he carried off the St Leger.

He was only once unplaced in eight outings and had total earnings of over £1,100,000. Kingston Hill’s first crop were racing last year as two-year-olds and he had five winners of seven races from only 13 runners. He has continued his winning run this year. His foals were in strong demand last year, fetching prices up to €72,000.